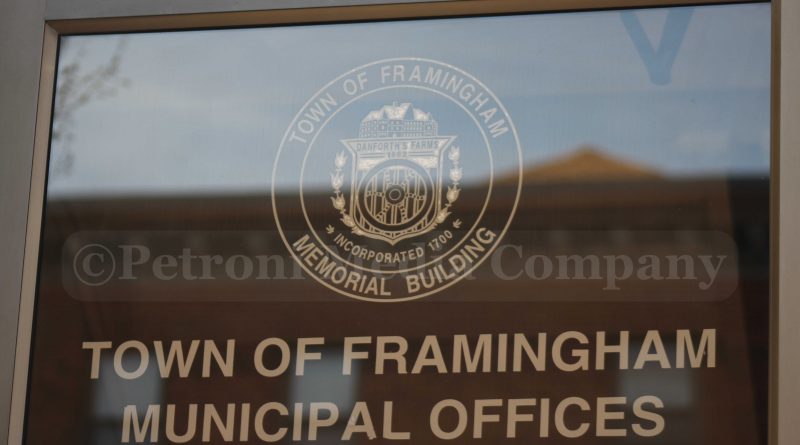 The following is a media release from the City of Framingham

FRAMINGHAM _ The City of Framingham regrets that it was placed into a set of circumstances that resulted in the demise of the beavers that were populating the section of MADCR Reservoir 1 between Singletary Lane and its other outlet at Worcester Road. The City spent the last five weeks working to keep a section Singletary Lane, which includes a 100-year-old land bridge, from washing out.

If the bridge had eroded away it would have taken the embedded water, sewer, and natural gas lines with it, creating an extreme hardship for nearly 300 homes in Framingham. Singletary Lane was closed multiple times while the City ran heavy duty 6” pumps for 12- and 24-hour shifts to attempt to lower the water levels. Framingham has expended almost $40,000 in the last several weeks in pumping costs and traffic details to retain the bridge and keep the road open. That ongoing effort and its associated costs could not be sustained indefinitely.

As of November 27th, Framingham had received 21 inches of rain since late September and it was still raining as of that late November date. This was almost 11 inches of rain above the average recorded rainfall for that period. The City worked with the Massachusetts Water Resources Authority and Department of Conservation and Recreation (DCR) to locate the beaver dams. Because of the excessive rain and dams, water rose more than four feet above its normal elevation and was washing over the roadway and beginning to undermine the retaining walls. This flooding created dangerous driving conditions for anyone traveling that route, specifically the 15 school buses that traverse that route twice daily. At this same time, residents’ yards and basements also were becoming flooded.

In the past, the City had utilized a device commonly referred to as a “Beaver Deceiver” at beaver dams to manage water levels where the prevailing conditions allowed for it. At this point in the flooding, and due to the extreme elevation of the water, it was too late to implement that option. The City followed the prescribed regulatory process and reached out to the Department of Public Health, the Conservation Commission, and DCR (the property owner) for emergency permits.

When flooding occurs incidental to a beaver dam, Massachusetts regulations require that the aggrieved (damaged) party seek the permit for trapping and pay the costs associated with that action. In this case it was the City that bore that responsibility and cost associated with the effort. Under the prevailing emergency circumstances, few other options were available. The City acted to prevent a potential public Safety and Public Health disaster.

The trapper worked for over two weeks while the City worked simultaneously to stabilize conditions. State regulations do not allow trappers to relocate trapped beavers to other areas and unfortunately they are most often euthanized.

Upon removal of the beavers, and aided by a stretch of dry weather, the City is incrementally breaching the dams to allow the water to resume its intended course and the threat to Public Safety is slowly subsiding.

The City recognizes this recent action does not achieve the type of conclusion for the beavers that most people would prefer. If the City is able to avoid the removal a beaver population in the process of flood mitigation, as it has in the past, Framingham will avail itself of that option.