The Assistant District Attorney prosecuting the case is Yashmeen Desai. 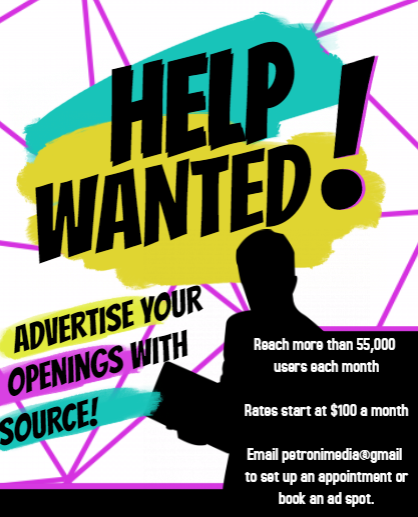 Both were arrested in May at their Beaver Terrace Circle apartment, in a joint operation with the MetroWest Drug Task Force and the Massachusetts State Police,

Police found more than 100 grams of crack and more than $45,000 in the 36 beaver Terrace Circle apartment.

Alvin Mojica also had a fugitive warrant from Puerto Rico where he is charged with attempted murder and firearm charges.

Authorities in Puerto Rico indicated they planned to seek extradition.