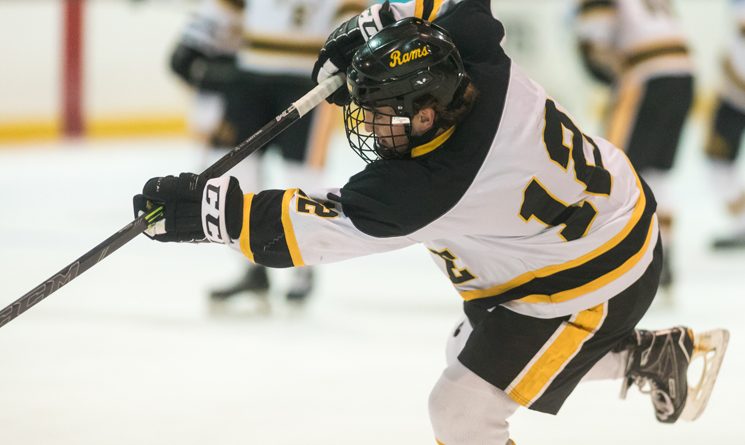 With the win Framingham State is now 1-8-1 overall.