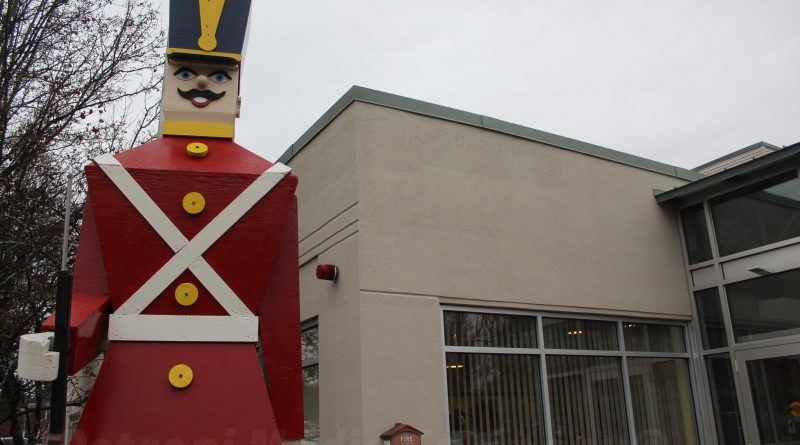 FRAMINGHAM – At the old Shoppers World in Framingham, 24 wooden soldiers stood guard during the holidays. In 1994, Shoppers World was demolished, and the 20-foot General disappeared forever, and many of the original soldiers were given away or sold.

But in the late 1990s, wooden soldiers re-appeared in Framingham, again. Now, the replica soldiers are placed throughout the community by Framingham Parks & Recreation annually.

Yesterday, crews began placing the soldiers for the 2018 holiday season, but they are not finished.

Some are always placed in the same location, but each year, there are a few new locations where the soldiers appear.