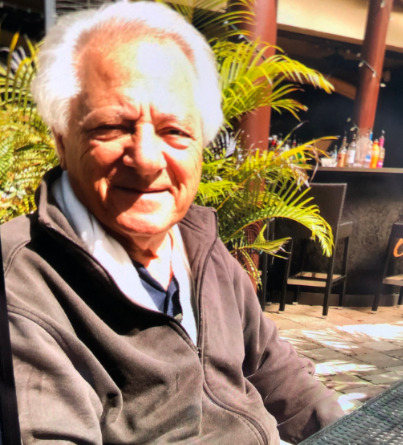 Born in Jersey City, NJ, the son of the late John J and Antoinette (Tagliaferri) Bird, he is the husband of Joan F (Tiedemann) for over 61 years.

Ray was a self made man who started his own business, Polaris Enterprises in 1970.

He proudly served his country in the US Air Force during the Korean War.

Family and friends will honor and remember Ray’s life by gathering for visiting hours in the McCarthy, McKinney& Lawler Funeral Home, 11 Lincoln Street in Framingham, on Sunday November 25 from 4 – 8 p.m.

His Funeral Mass will be celebrated in St. George’s Church, 74 School Street in Saxonville, on Monday morning at 10.