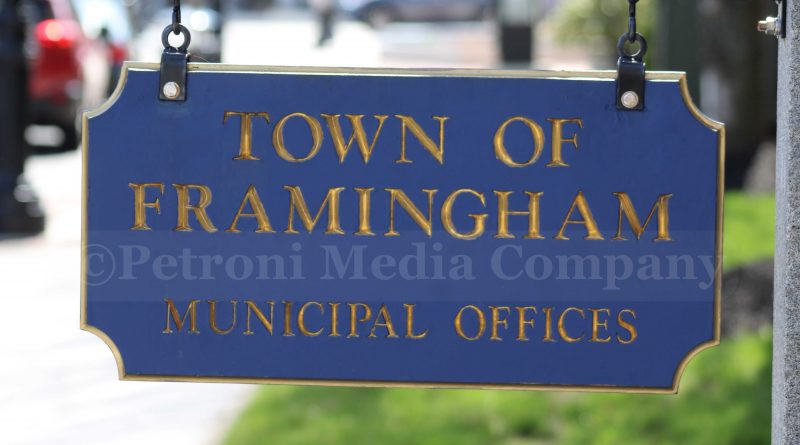 For the last two years Abusalah has been employed by the city’s Community and Economic Development department, working in the Zoning Board of Appeals division.

Abusalah has an established understanding of community engagement having worked in both town and city government, as well as her interactions with the public, and Framingham divisions and departments, said the Mayor’s office in a media release.

In Leicester she serves as Chair of the Economic Development Committee and is an elected member of the Planning Board.

In her new role as CPO, Abusalah will work with city departments, boards, commissions and committees to enhance public engagement, process citizen complaints and inquiries, and ensure compliance with public notice requirements. This position will also analyze data on citizen engagement, complaints and inquires, and will regularly submit reports as directed by the Mayor.

“As the new Citizen Participation Officer Ms. Abusalah adds another level of communication between the Mayor’s office and the community, as well as an analytical understanding of how we can better engage with and provide services to the residents of Framingham” said Mayor Spicer, in a media release.

The position was created by the City Charter.

The City of Framingham began advertising for the position on July 12.

In September, Source published there were 38 applicants.

The City Council has 30 days to approve or reject the nomination.

No starting salary was released by the Mayor’s office. The full-time position has an advertised salary of $65,573 to $70,939.

Her diverse experience will be an asset to the Framingham community, said the Mayor’s office in a press release.