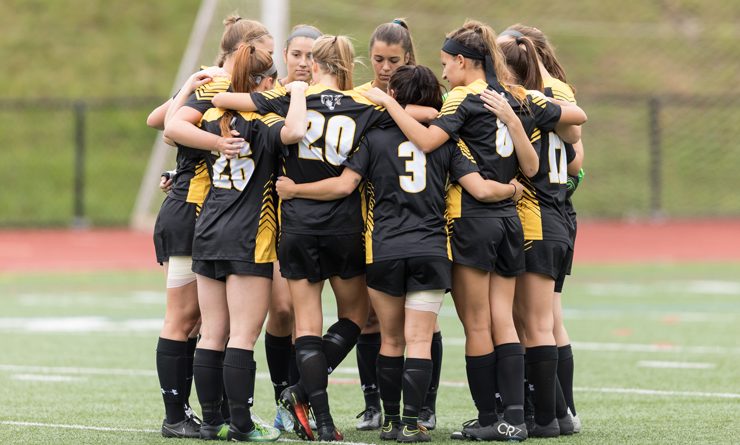 WESTON – The Regis College Pride was able to break open a scoreless game early in the second half en route to a 3-0 victory over Framingham State Wednesday evening in a non-conference women’s collegiate soccer match at Regis Stadium in Weston.

With the win, Regis improved to 10-6 overall.

With the loss, Framingham Satte drops to 4-11-1 overall.