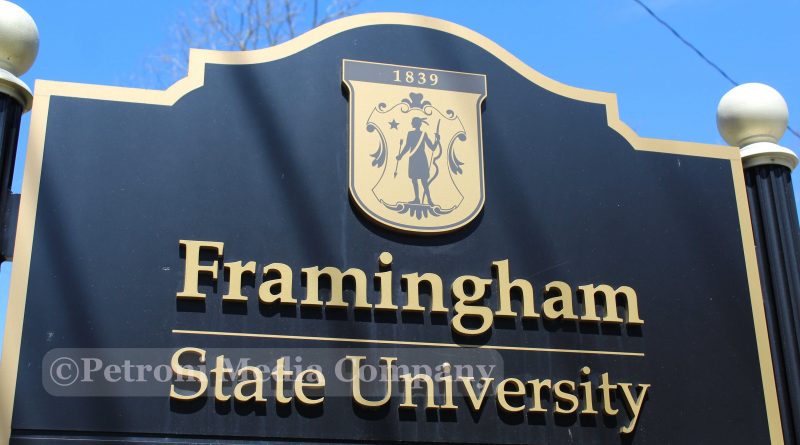 The Bridgewater State Bears with the loss, fall to 3-9 overall.

The Rams are back in action on Saturday when they travel to Worcester State for a tri-match beginning at 12 p.m