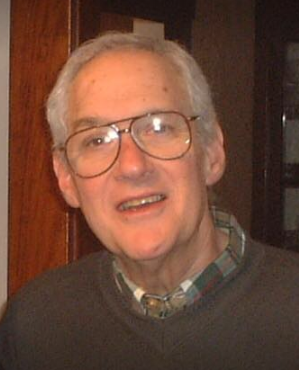 UPDATED: The missing Natick man was found around 11 a.m. on Thursday. He was found safe near the Natick-Wellesleyline. Thanks to every one who shared the post.

NATICK – A Texas woman is reporting that her father-in-law has been missing since 7 a.m. today, October 3.

Missing is Bernard Krentzin, who is in his 80s, from Natick.

“He left his apartment in their car with their yellow lab Hanna,” wrote Jennifer on social media.

“He lives in the apartments on Route 9,” wrote Jennifer.

He was last seen near his apartment near Home Depot near Route 9 and Route 30.

He was last seen wearing a navy blue jacket and driving a white 2016 Subaru.

Natick Police have been alerted and they have issued an all point bulletin.

The photo is from family, but about 10 years old.

If you have seen him, please contact Natick Police.