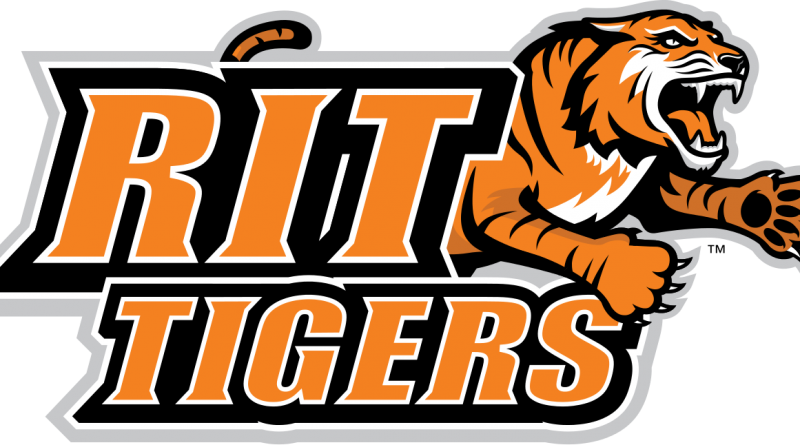 ROCHESTER, NEW YORK – Rochester Institute of Technology conferred 4,747 degrees this academic year at all its campuses-including in Croatia, Dubai, Kosovo and China.

The university held its 133rd annual commencement celebration in May.

Three MetroWest students were among the graduates. They were:

Rochester Institute of Technology is home to leading creators, entrepreneurs, innovators and researchers. Founded in 1829, RIT enrolls about 19,000 students in more than 200 career-oriented and professional programs, making it among the largest private universities in the U.S.