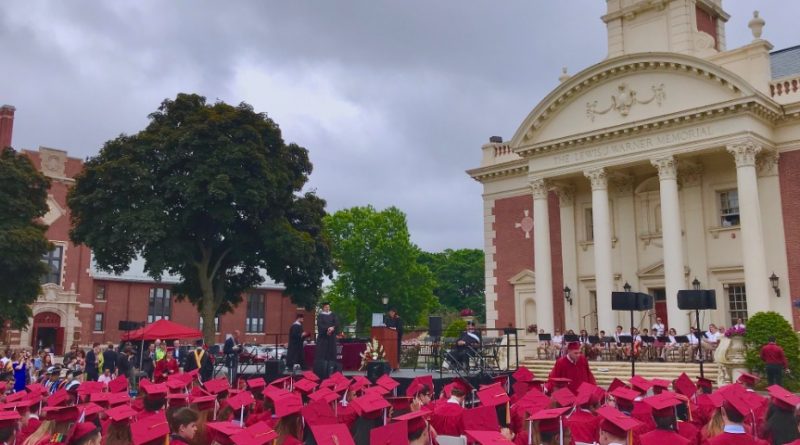 Among the graduates were two Framingham students. They were:

Worcester Academy is an independent co-ed day and boarding school for grades 6 to 12 and postgraduates. Our urban setting, diverse community, and innovative curriculum provide each student with unique opportunities for self-discovery, academic achievement, and personal empowerment.