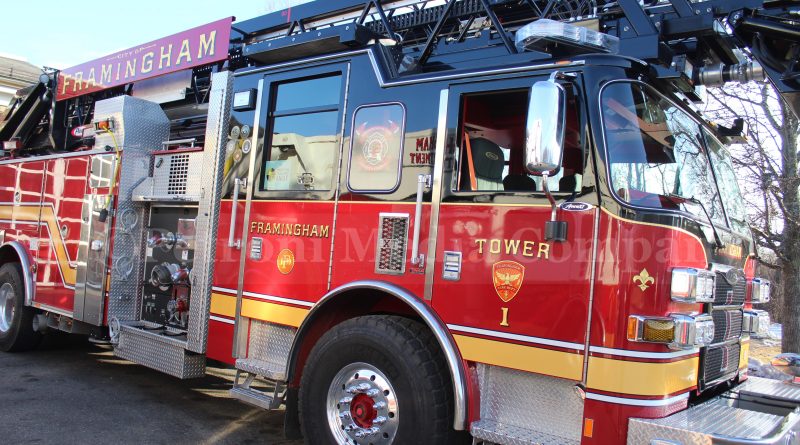 FRAMINGHAM – Firefighters responded to a report of a house fire on Leland Street Sunday afternoon, September 23, just after 3:30 p.m.

The fire was reported at 119 Leland Street, which is an abandoned house. The property is owned by the General Chemical Company.

According to the scanner, Engine 3 had light smoke upon arrival at the scene.

The fire in the basement was quickly extinguished, said the Framingham Fire Chief.

“This was a crime,’ said the Chief.

Framingham Police and Massachusetts State Police are assisting on the investigation.

There was minor damage, and no injuries, said the Chief.

“The Fire Department would like the building to come down,” said Chief Hicks. “Vacant buildings are danger to a neighborhood.”

Framingham Police Lt. Patricia Grigas said Monday morning, no arrests have been made, but the fire is under investigation.