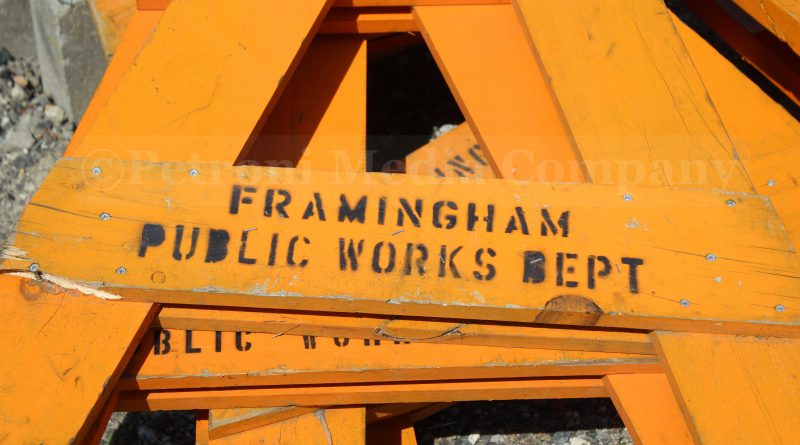 FRAMINGHAM – The following is a list of construction project in Framingham the week of September 17.

The project are City, state, and utility projects.

Construction schedules are weather permitting and are subject to change.

Expect moderate traffic delays as crews perform utility improvements in areas along Concord Street between Cochituate Road (Rt. 30) and School Street during day and night hours. Day Work- Monday-Friday between 7 a.m. to 3 p.m. Night Work- Monday, Tuesday, and Wednesday 8 p.m. and 6 a.m. A detour will be in place for this work.

Additionally, work will take place in the area of the MetroWest Medical Center on Lincoln, Thurber, Myrtle, Learned and Evergreen Streets.