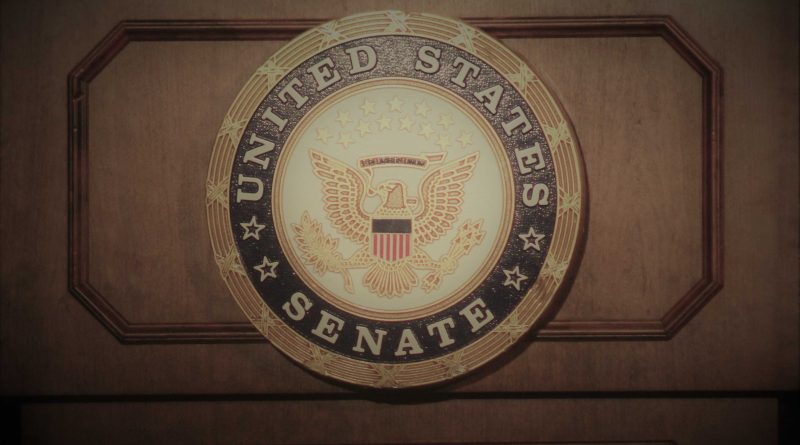 However, if a vacancy on the Commission, as currently exists, leads it to be deadlocked, rate change decisions go into effect even though they are not approved by a majority of commissioners.

The public can’t challenge this type of deadlocked rate increase, such as in 2014 in New England when FERC deadlocked on approving a Forward Capacity Auction that resulted in a $2 billion increase for the region’s consumers.

The Fair RATES Act would fix this situation by stating that a rate change that becomes effective in such cases is the equivalent of FERC issuing an order and can therefore be challenged by the public.

“In sports, a tie isn’t a loss, and the Fair RATES Act will ensure that a tie at FERC won’t mean consumers lose with higher electricity rates,” said Senator Markey. “We must ensure that ratepayers are protected from unjust and unreasonable increases in energy prices. This legislation will help return power to the people when it comes to energy prices. It will provide an outlet for consumers to challenge rate increases.

“I thank Senators Murkowski and Cantwell for working with me to move this legislation forward. And I look forward to continuing to work with Congressman Kennedy to enact this legislation and fight to protect ratepayers in Massachusetts and our region.”

The Fair RATES Act (S.186) was approved by voice vote in the Senate Energy and Resources Committee in March.