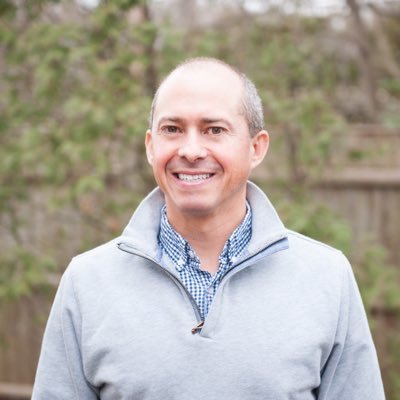 The following is a press release from Jay Gonzalez campaign. He is a Democratic running for Governor against Governor Charlie Baker, a Republican.

CAMBRIDGE – Today, September 6, Democratic gubernatorial candidate Jay Gonzalez called for Governor Charlie Baker to reject all NRA special interest money from being spent in Massachusetts to support his campaign, including rejecting all support from the Republican Governor’s Association (RGA), a close ally of the NRA and a frequent recipient of NRA money.

The NRA has given millions of dollars in donations to the Republican Governor’s Association to influence elections across the country. In 2014, the RGA spent nearly $12 million to support Baker’s run. And in 2018, the RGA has already spent over $3 million on Baker’s campaign.

In the past, Baker appointed the head of the local NRA to lead a state agency, opposed a federal assault weapons ban, backtracked on enforcement of a state copycat assault weapon ban, and told the CEO of a gun silencer company who donated to the RGA that he would support lifting the ban on silencers in Massachusetts.

“Today, I’m calling on Charlie Baker to clearly reject the NRA and their undisclosed influence over his administration and campaign,” said Gonzalez. “The people of Massachusetts deserve a Governor who is not beholden to or associated in any way with the NRA and its efforts to prevent and roll back common sense gun laws that save lives.”

Yesterday, Gonzalez called for Baker to refuse all outside dark money from coming into Massachusetts by agreeing to a “People’s Pledge.”

In fact, Baker has welcomed the largest influx of outside dark money of any candidate in the history of Massachusetts governor races.

In addition, the Office of Campaign and Political Finance levied the largest fine in state history against an out-of-state shell organization that illegally raised money to support Governor Baker’s pro-charter school ballot question.

In addition to calling for a ban on NRA funding in Massachusetts, Gonzalez has ambitious proposals on campaign finance reform and combating gun violence. Including, a call for the prohibition of the manufacturing of assault weapons in Massachusetts.