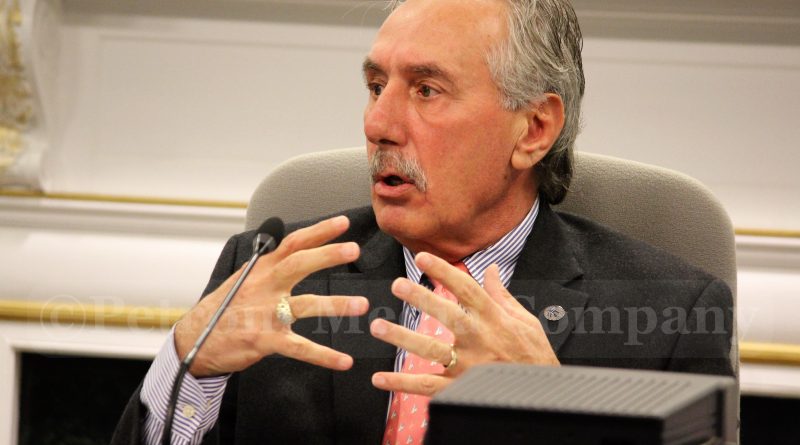 FRAMINGHAM – First, let us not forget the City Council has approved 99% of the Mayor’s nominees to boards, commissions and committees including permitting boards such as the Licensing Commission, Planning Board and Conservation Commission.

While not always without questions or concerns they were approved after some vetting which I believe was the intent of the Charter. After all if the intent was to rubber stamp Mayoral appointments then a confirming process by the legislative branch would not have have been provided.

Secondly, most people want to focus on our one major difference regarding appointments, the Zoning Board of Appeals (ZBA).

We indeed have what I believe is a philosophical disagreement.

The Mayor wants to appoint 5 new members out of 7 including 2 out of three full time members. She believes changes should be made.

The majority of the City Council on the other hand believes a more gradual transition based on experience is the wiser approach.

It should be noted the three full member board has always been replaced one seat at a time (bylaws, article 1 SEC 1.3) to maintain an experienced, knowledgeable majority. It is only due to the this year’s move from a town to city is this normal transition not occurring.

As we have seen, each side has its vocal supporters. Often the same events, and words are seen differently through their respective lenses which is in some respect fueling the disagreement.

The fact of the matter is since only three of the current ZBA members have applied for reappointment by default there WILL be at least 4 new members.

I did warn the Mayor early that experience and the rate of transition to new voices were in my belief critical concerns of a majority of City Council. I also added that it was my belief significant push back would occur if in the Council’s view the right balance was not attained.

It seems to me that either she did not believe my warning and underestimated our resolve or wanted to stand her ground.

Some times event just have to play themselves out and maybe this is one of them.

I should add I had a similar conversation with the Mayor regarding the Planning Board.

As it turned out the Council thought she struck the right balance between new voices and experience and her nominees were easily approved.

The question now becomes how do we reach compromise between these two approaches regarding the ZBA.

As I said to the Mayor on Wednesday I and the Council stand ready to work together to this end.

I am hopeful we are successful but the majority of the Council does believe strongly that a better transition plan is critical.

Maybe just maybe what is playing out with the ZBA appointments is precisely what the voters wanted last November when they elected a new voice for Mayor and elected an experienced city council. a co-equal balance of a new voice and experience voices.

***
Giombetti is Chair of the 11-member City Council and was elected to represent District 5 in Framingham.