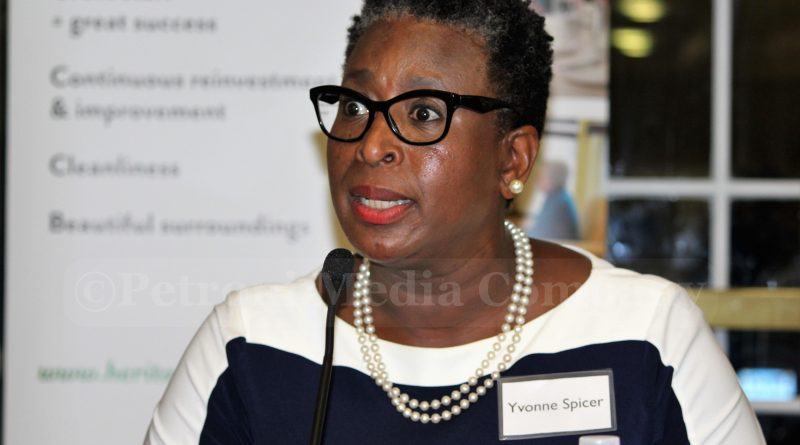 The 13-member Commission currently has 10 members.

There were 7 applicants, according to the Mayor’s office, including three current members.

The purpose of the Commission  is to “deal with the causes of intergroup disunity which underlie the urban crisis. including, but not limited to, the elimination of conditions of bias
discrimination and prejudice against minority groups, and to establish affirmative action programs to insure equal enforcement of law, and equal protection of law, for all groups regardless of race, color, religious creed, sex, age, handicap, national origin or ancestry.”

The Mayor’s office did not identify what districts the nominess reside in, or if they represented any diversity groups.

Current members said they received a letter notifying them of the June 1 deadline to re-apply. The City’s public information officer issued a press release on the morning of June 1, announcing it was the last day to apply for City boards, committees and commissions.

The City Council’s subcommittee on appointments, chaired by Cheryl Tully Stoll, will review the appointments and then make a recommendation to the full City Council to vote on the nominations to the Council.

The 11-member City Council still has to approve the appointment recommendations by the Mayor, before the individuals can be sworn in