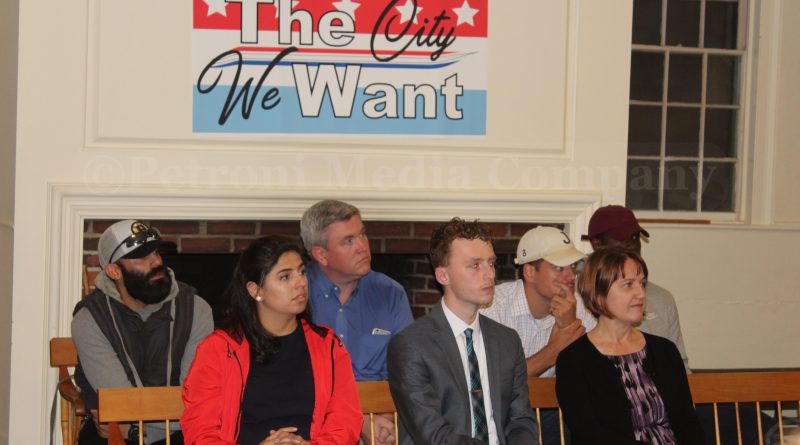 Editor’s Note: Annually at the Salute to Framingham, members of the senior class are honored. Framingham Source will profile the 25 student honorees between now and graduation in June.

The students were selected by the high school and the profiles written by Framingham High.

Ohad Klopman is an intellectually engaged, reflective, and insightful student, whose academic excellence stands out to his teachers at Framingham High School.

However, his engagement does not stop at the classroom door.

Ohad transfers academics to experience, for example in his role as Model Congress co-president last year he sponsored and hosted a debate for candidates for the state representative’s office, later he interned for State Representative Jack Lewis, and also chaired the School Committee Student Advisory Council

When the Town of Framingham voted to become a city last year , Ohad helped form a non-partisan organization called The City We Want that aims to educate citizens about the new Framingham government and increase civic engagement.

Editor’s Note: Ohad did not attend the Salute To Framingham. Photo of him at the first City We Want meeting.