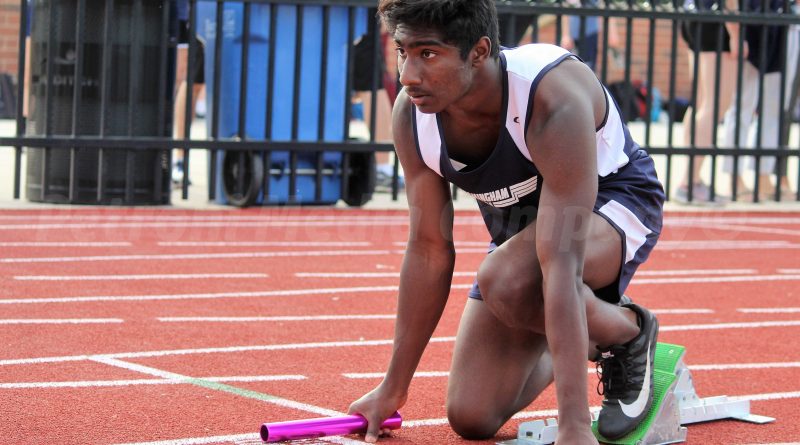 Head Coach Chris Collins said it is unlikely he will be able to re-schedule the Norwood meet, so this was likely the last dual meet of the season for Framingham High.

Next up for the Flyers is the Bay State Conference meet at Braintree High on Wednesday, May 16.

Weymouth won the 4 X 400 relay and the rest of the events.

The order was exactly the same for the discus event. Mackin was first, Cronin second and Swallow third. Mackin threw 130 feet. Swallow’s best throw was 123 feet. Senior Carlos Micael Cabreja finished fourth for Framingham with a personal record throw of 99 feet and 8 inches.

The Wildcats swept the high jump and the long jump.

The Wildcats swept the 800 meter race.

The Wildcats swept the mile race with Dave Glavin winning in it in 4:38 minutes.