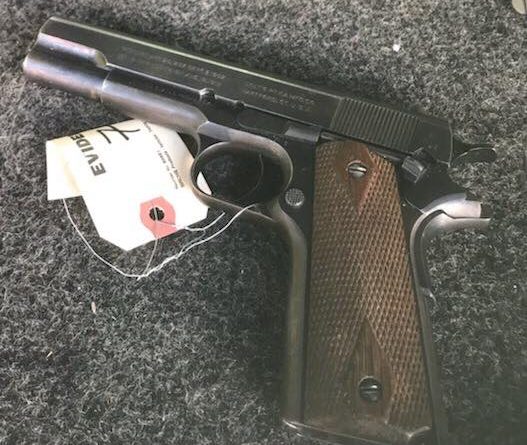 FRAMINGHAM – Framingham Police, with assistance from the Middlesex Sheriff’s Office, collected more than 130 guns, including a half dozen assault weapons, in their 2nd annual gun buy back event today, April 28.

The event was held at 100 Western Avenue.

Framingham Police posted on social media that 132 guns were traded in for $15,000 in gift cards.

As an incentive participants  who turned in a firearm received a gift card.

Framingham ran out of gift cards and hour before the event was to have ended at 3 p.m.

During the 2016 Guns for Gift Cards Initiative, 174 weapons and hundreds of rounds of ammunition were safely turned into the Framingham Police Department for proper disposal.