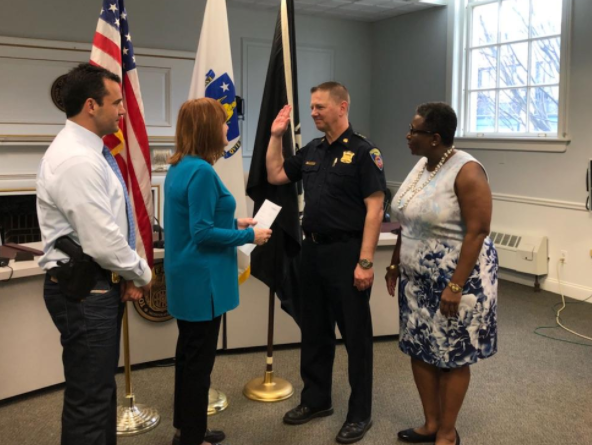 Acting Chief Trask has been the Executive Officer for the Framingham Police Department since 2013 and the Emergency Management Director for the City of Framingham since 2006.

Acting Chief Trask is also a graduate of the Senior Management Institute for Police and the Kennedy School of Government Executive Leadership Program.