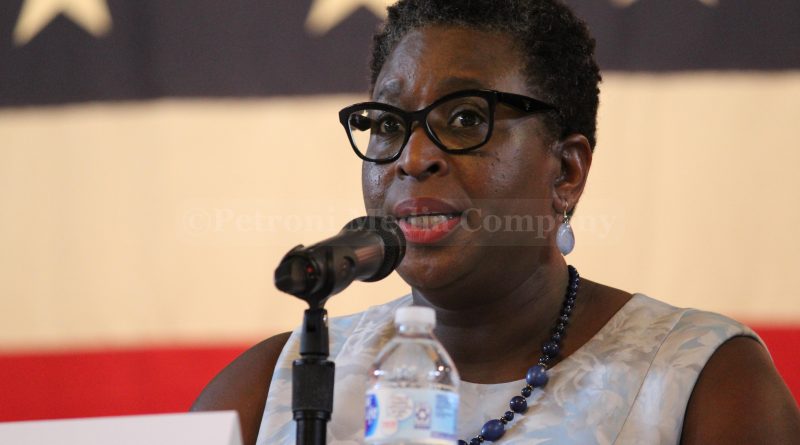 The conversation will be held at the Perini Auditorium at the MetroWest Medical Center located on 115 Lincoln Street in Framingham from 7 to 8:30 p.m.

The hosts will provide a brief overview of our City’s efforts and the available resources being used to fight the opioid crisis, according to  a media release issued today.

The public is invited to attend.

Spanish and Portuguese translation will be available.