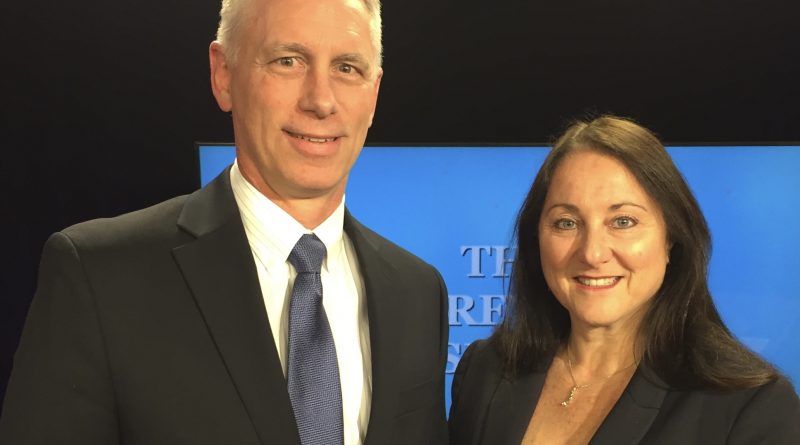 “I focused the interview on providing viewers with an in-depth look at Kezer’s background and how it applies to his role working with Mayor Spicer in Framingham’s new city government,” said Audrey Hall, Executive Producer and Host of The Audrey Hall Show. “Viewers will get a good feel for what he brings to the job and how he will approach it.”

AFTV has also provided this link to view the program on-line, on demand: https://goo.gl/N13TtW

The Audrey Hall Show takes an in-depth look at topics and people, available on-demand and airing three times weekly on RCN, Comcast and Verizon Fios. It is produced at Access Framingham TV (AFTV).