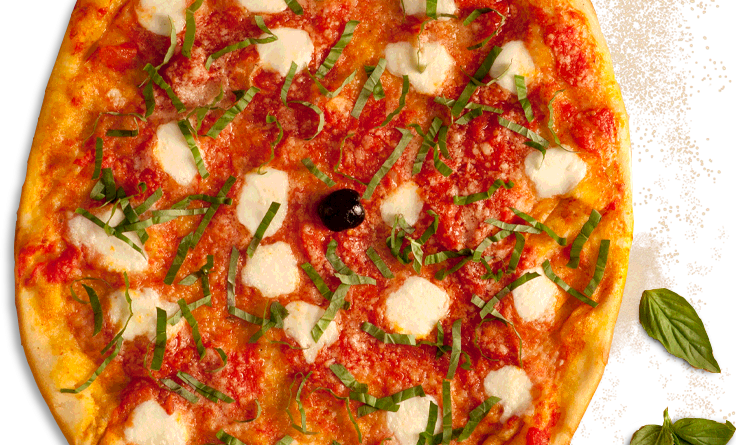 Bertucci’s closed restaurants in six locations in Massachusetts, including Wayland.

The Framingham location on Route 9 is still open, along with 58 others.

“Today, we announced a restructuring to strengthen our company long-term, though it will have an immediate impact with the closing of 15 locations. We will help our affected team members thru transfers to other Bertucci’s or help securing new jobs locally,” said the company.

Bertucci’s management told the bankruptcy court it wanted out of 29 leases.