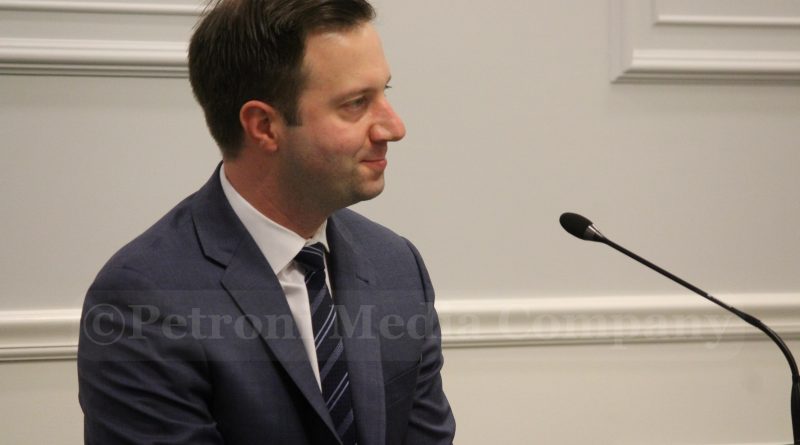 FRAMINGHAM – When Framingham became a City, the task of licenses moved from the 5-member Framingham Board of Selectmen to a 5-member Board of License Commissioners.

The Commissioner are appointed by the Mayor, with City Council approval.

There shall be a board of license commissioners which shall have the power to issue licenses for innholders or common victuallers, the powers of a licensing board appointed under General Laws chapter 138, section 4, and shall be the licensing authority for the purposes of General Laws chapters 138 and 140. The board shall have all powers with respect to other licenses for which the municipality has statutory and regulatory authority unless otherwise assigned to another municipal office or officer by general law.

The board of license commissioners shall consist of five (5) residents appointed by the Mayor. Such appointed members shall serve for three (3) year terms.

No person while a member of the board of license commissioners shall have any financial interest, direct or indirect, in the sale or distribution of alcoholic beverages in any form.

The City Clerk, the Inspector of Buildings, the Director of Public Health, the Fire Chief and the Police Chief (or persons performing similar duties under any other title) shall be advisory to board of license commissioners. The mayor shall designate a chair, vice-chair and clerk from among the members.