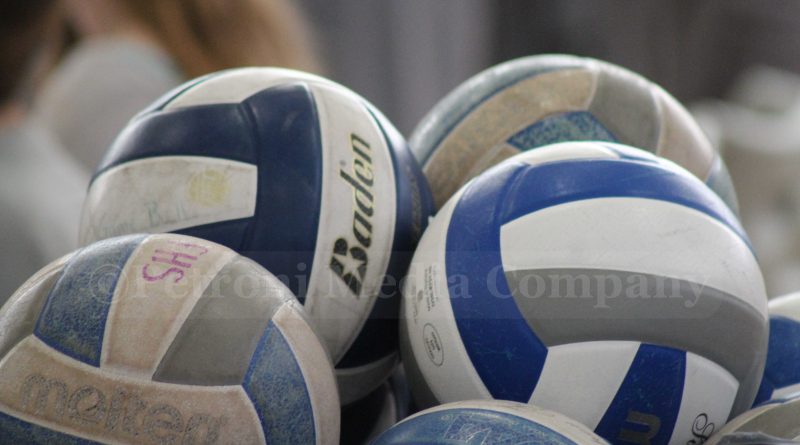 The Flyers are now 1-2 this season, under head coach Emily Viti.

“On two separate occasions the Flyers were down by 5 or more and able to keep their composure long enough to get back with in 1 or 2 points,” said Viti. “Braintree forced the flyers to make many mid game adjustments and eventually the Flyers fell short.”

Next up for the Flyers is Weymouth High on Friday.