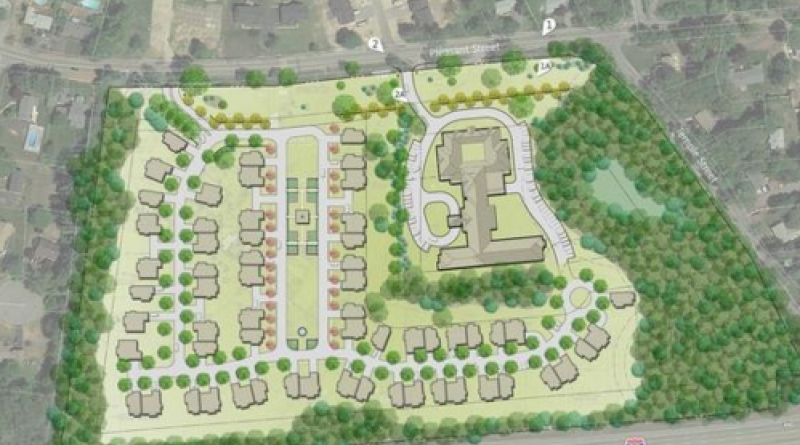 Butler was appealing a Massachusetts Superior  Court judgment dismissing her attempt to set aside a special permit issued by the Framingham Zoning Board of Appeals (ZBA).

In 2016, the ZBA approved a special permit for a 104-bed assisted living facility proposed by developer Brendon Properties and co-applicant, Benchmark Senior Living. Brendon Homes signed a $4 million agreement to purchase the 28-acre property owned by the Marist Fathers of Boston, and submitted plans to the Town of Framingham to build 14 memory care units and 38 assisted living units, plus construction of 60 high-end townhouse condos, deed restricted for those age 55 and older. Brendon had requested a special permit from the Framingham ZBA to develop an assisted-living center and a dimensional variance from side setback requirements.

Butler argued the special permit needed to be set aside as she believed ZBA Chair Phil Ottaviani Jr. had a conflict of interest and should not have voted. However, the state’s Ethics Commission ruled in August 2016 that Ottaviani had no conflict.

In March, the appeals court affirmed the decision by Massachusetts Superior Court.

“As the motion judge held, Butler has not alleged that jurisdictional prerequisites required under c. 268A have been satisfied,” wrote the court.

The appeals court files it ruling on March 26.