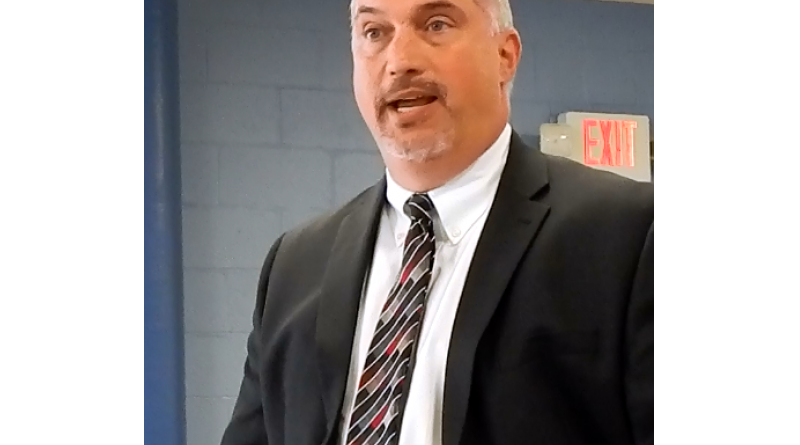 Former Superintendent of Schools Stacy Scott hired Tiano in June 2015. The Framingham School Committee endorsed the hire with a 4-1-1 vote.

Tiano was awarded a 1-year contract, starting at $145,000 a year. At the time, he was also being paid from his contract with the Chelmsford Public Schools as its Superintendent of Schools. That exit agreement allowed him to collect a second salary as long as he was not hired as a superintendent by another district.

After the one-year contract that ended on June 30, 2016, Scott extended Tiano’s contract for an additional two years after a “proficient” review.

There was a clause in that contract, that required new Superintendent of Schools Bob Tremblay to notify him by February 1, if he wished to negotiate an additional contract with Tiano.

Earlier this year, Tiano was the interim McCarthy Elementary School Principal. A new principal was hired and started last month.