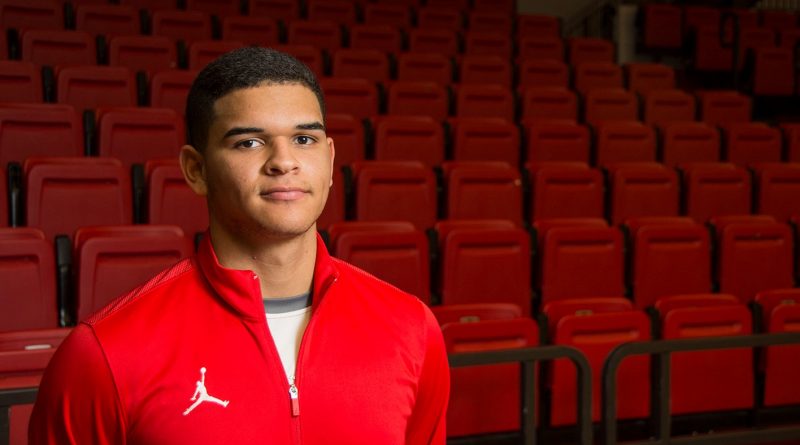 Rivera, a 2016 Framingham High graduate, was a team leader of the Flyers boys volleyball team that won the state championship in June 2016.

Carthage College is 2-0 to start the season with sweeps over Fontbonne University and Greenville University.

Rivera, whom receives the honor for the first time in his career, had 23 kills and averaged 3.83 kills per set and hit .488 from the outside on the weekend.