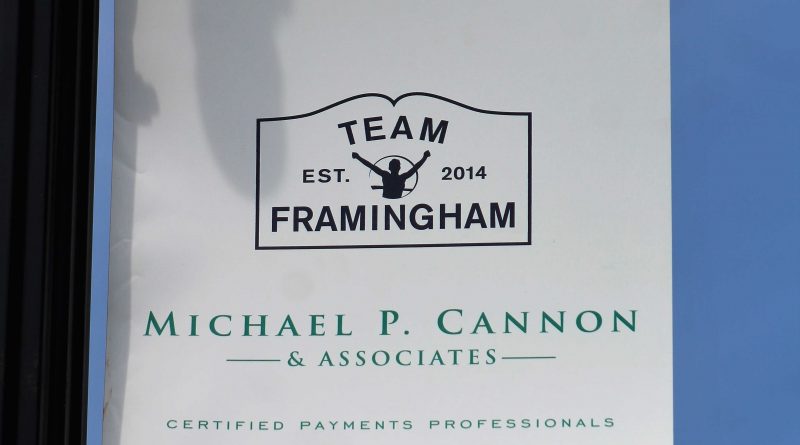 In 2017, five organizations were selected by a lottery to be recipients of fundraising dollars from the 22 Team Framingham runners.

Each runner, selected also in a lottery in December 2017, is tasked with raising a minimum of $1,500 but with a goal of $3,000 for their selected charity.

“In their early fundraising efforts, 2018 Team Framingham runners have raised $68,068 bringing us to a five-year total of $337,016 benefiting a diverse group of important local charities,” Feaster said.

“I am confident we are well positioned to far exceed the $350,000 mark in fundraising by the conclusion of this year’s fundraising in May,” she added.

Framingham Source is profiling several runners between now until the 2018 Boston Marathon. You can find the profiles here.

If you would like to support a Team Framingham runner with a donation, use this link: