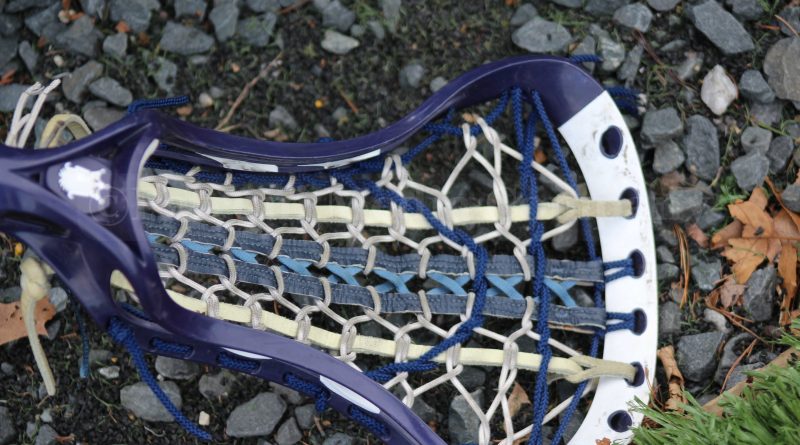 With the win, the Pride improve to 3-1 overall, while the Rams are now 1-1 on the year. Springfield College held a 34-19 advantage in shots over 60 minutes of play, while the Pride also secured 18 draw controls to Framingham State’s nine.

The maroon and white-owned a 26-23 advantage in ground balls in the win, while it was also 5-for-7 in free-position chances.

In net, sophomore Brenna Keefe made six saves, while her counterpart, Indigo Fox Tree-McGrath posted seven saves in the setback.

Freshman Kate Sarnacki got the Pride on the board just 55 seconds into the contest when she tipped a feed from Corsano past Fox Tree-McGrath.  Duhaime took advantage of a Springfield College penalty, as the sophomore found the back of the net to even the score at one apiece 25 seconds later. From there, Corsano would convert back-to-back free-position chances to push Springfield College’s lead to a pair, but once again the Rams answered with a goal from sophomore Grace Gamache making it 3-2, Pride, at the 14:21 mark.

Junior attacker Allie Goddard scored with 13:57 left to make it 4-2, Springfield College, before Kayla Schroeher found an open Katie Campbell in front of the net to push the Pride’s lead to three.

Consecutive goals from Framingham State’s Alissa Marino and Tess Destino made it a one-point game with 6:05 to play in the first, before Mahoney scored on a feed from Stephanie Hyslip to make it 6-4 with 3:52 to play. Rounding out the first half, Corsano added her third of the game, unassisted, sending the Pride into the locker room up 7-4 over the Rams.

Opening the second half, Audrey Duhaime  found the back of the net to make it a two-point game, before Mahoney answered with a free-position goal at the 28:11mark pushing the Pride’s lead back to three. From there, Foley and Duhaime scored goals 45 seconds apart to pull the Rams to within one, before the Pride answered with a four-goal run, two from Bireley and one each from Corsano and Steidler to take an 11-7 advantage with 20:07 to play.

Foley would add her second of the game before the Pride spent the last 16:13 scoring five goals, including three more for Corsano and one each from Taylor Kane  and Kristen Steidler  to seal the 17-8 win.

The Rams are back in action with three games in Hilton Head, S.C. during their spring break trip.