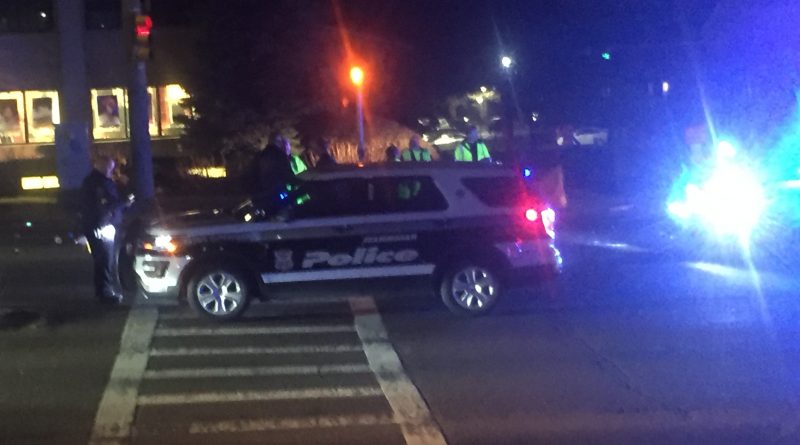 FRAMINGHAM – Middlesex District Attorney Marian Ryan and Framingham Chief of Police Kenneth Ferguson have confirmed that a female who was struck last night in Framingham has died.

Last night at approximately 7:18 p.m., Framingham Police responded to a report of a pedestrian struck by a car at the intersection of Route 9 and Prospect Street. The pedestrian, a woman in her 70s was transported to MetroWest Medical Center where she was pronounced dead.

The operator of the motor vehicle remained on scene.

This is an open and ongoing investigation being conducted by the Middlesex District Attorney’s Office, the Framingham Police Department and the Massachusetts State Police Collision Analysis and Reconstruction Section.

No charges have been filed.

No additional information will be released pending next of kin notification.