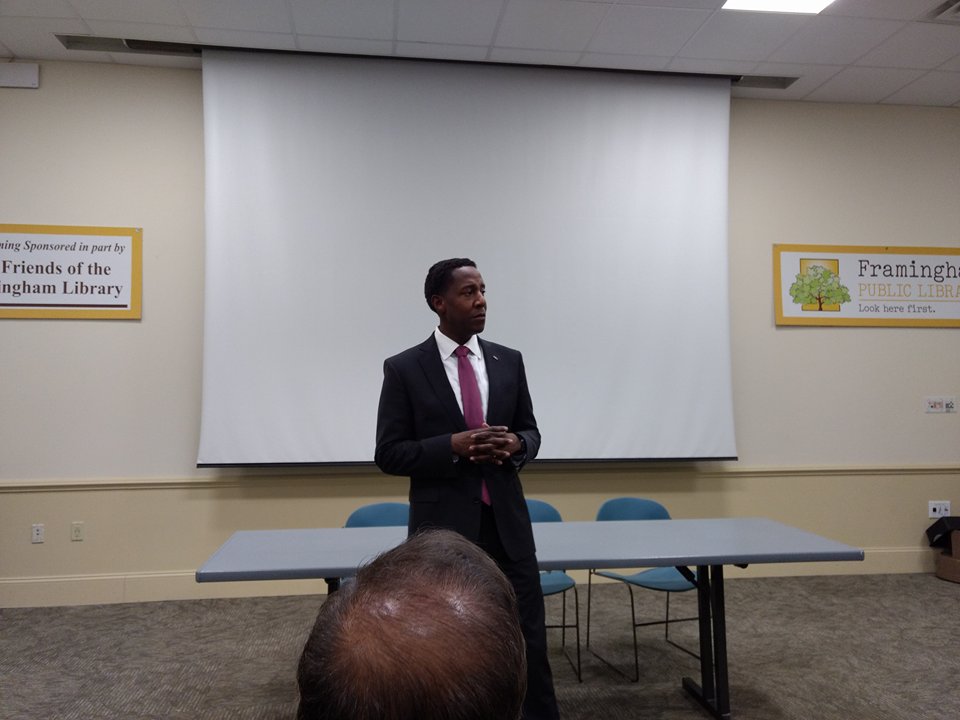 Warren is one of three Democrats, who want to unseat Republican Governor Charlie Baker in November.

Warren is the former Mayor of Newton. He was a candidate for the U.S. Senate in 2012, but lost.

Other Democrats challenging for the nomination are former Secretary of Administration and Finance Jay Gonzalez and entrpreneur Bob Massie. Massie also was a candidate for U.S. Senatein 2012, and lost.