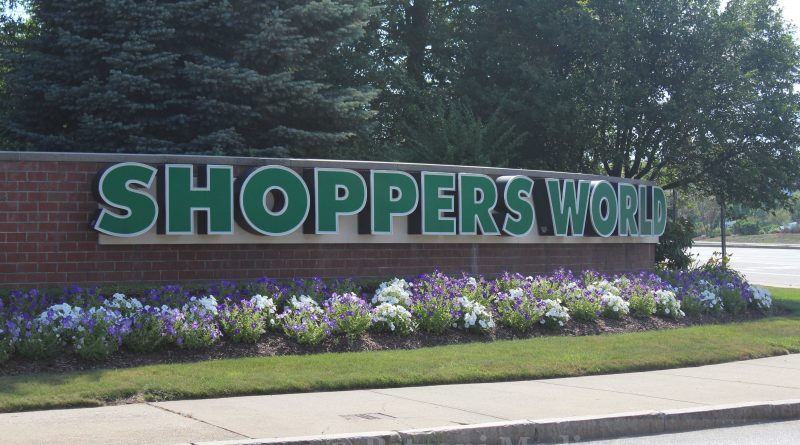 The closure of the more than 175 stores is expected to begin as early as next month and will continue into April 2018, announced Chief Executive Officer David Brandon yesterday, January 23.

Toys R Us Inc operates Toys R Us and Babies R Us stores.

On the list of stores to close is the Babies R Us in Shoppers World in Framingham.

Editor’s Note: The original press release states Toys R Us would close in Framingham, an updated release has changed that to Babies R Us. Toys R Us will remain open as of today, January 24.

USA Today published a list of all the stores to close.

Toys R Us filed for bankruptcy protection in late 2017 trying to restructure more than $5 billion in debt.

The New Jersey-based company has more than 1,500 stires and more than 60,000 employees.

Click here to read a letter to customers from Brandon.