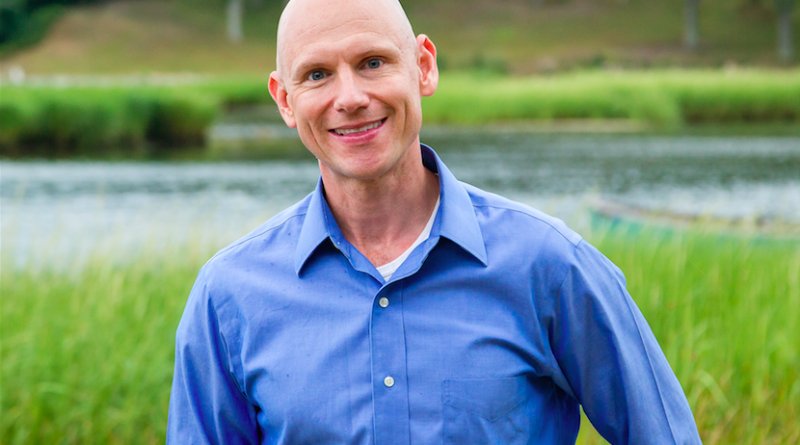 Palfrey, a longtime Democratic activist, announced his candidacy in September and topped the Democratic field of Lieutenant Governor’s candidates in fundraising for 2017.

In his remarks to the Democratic committee, Palfrey said, “I have spent my life fighting for good jobs and fair pay and working to reduce inequality and poverty. As Lieutenant Governor, I will be a strong advocate for our working families and seniors to preserve and strengthen what makes this Commonwealth great.”

“We need to make sure Massachusetts is working for all of its residents. By collaborating with local leaders in our cities and towns, we can focus on the issues that impact residents every day – investing in our schools and transportation infrastructure, combating the opioid epidemic, and creating jobs.”

Palfrey grew up in Southborough and now lives in Weston with his wife Anna and their three children.

Palfrey worked with President Obama to support innovation and create jobs as Senior Advisor for Jobs & Competitiveness in the White House Office of Science & Technology Policy and Deputy General Counsel for Strategic Initiatives at the US Department of Commerce from 2009 to 2013.

Prior to working in the Obama administration, he served as chief of the Healthcare Division in the Massachusetts Attorney General’s Office. There, he played a key role in important policy decisions relating to implementation of Massachusetts’ landmark health reform law, spearheaded important consumer protection efforts, and oversaw multi-million dollar litigation and investigations against insurance companies, pharmaceutical companies, and healthcare providers.

Most recently, Palfrey served as Executive Director of J-PAL North America, the poverty lab at MIT that is dedicated to using rigorous research to fight poverty and inequality in North America.

***
Photo and press release above submitted to Framingham Source