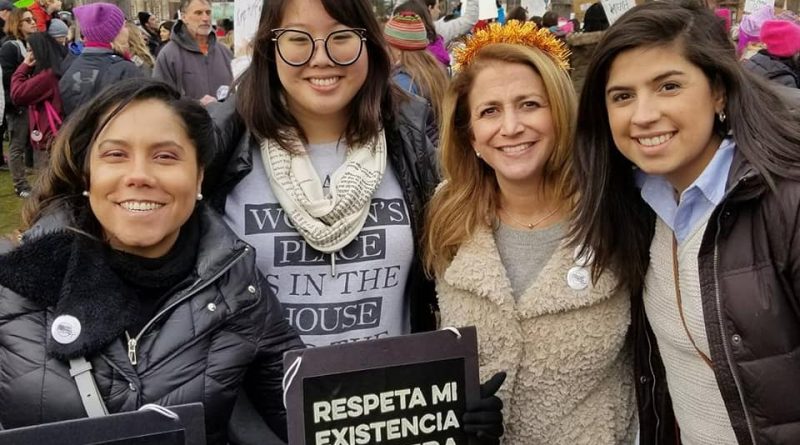 CAMBRIDGE – A year ago, more than 100,000 participated in the women’s march in Boston.

Today, about 10,000 women participated in the Boston/Cambridge Women’s March: The People Persist at the Cambridge Common.

Massachusetts Attorney General Maura Healey was one of the speakers.

Readers can submit photos to Framingham Source at editor@FraminghamSource.com