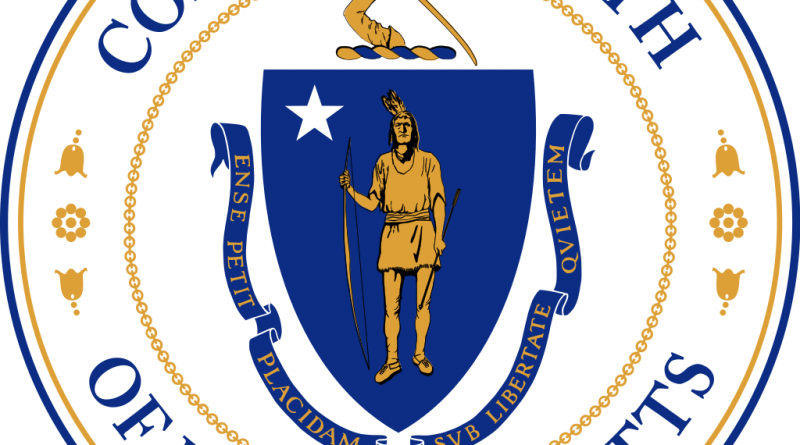 The payment is part of a $23.9 million global settlement with the United States, the District of Columbia, and 19 other states settling allegations against Benevis LLC (formerly known as NCDR, LLC) and 133 Kool Smiles Clinics across the nation supported by Benevis, including eight in Massachusetts.

“This company made millions by performing unnecessary root canals and other invasive dental procedures on children,” said AG Healey. “With this settlement, we’re recovering more than $1 million for the state and will ensure this company cannot use these practices in the future.”

Benevis is a private company that provides non-clinical practice support services, such as management of clinic finances and administration, to dentists and dental clinics, including Kool Smiles dental clinics nationwide.The Kool Smiles clinics that are part of this settlement are owned by professional corporations that are owned by licensed dentists and provide dental care to children and some adults, including patients covered by Medicaid.

The settlement resolves allegations that Benevis/Kool Smiles knowingly submitted or caused to be submitted false claims to the Medicaid program related to providing stainless steel crowns, tooth extractions and baby tooth root canals to pediatric patients that were either not medically necessary or where less costly treatment options were available.

The settlement also resolves allegations that Benevis/Kool Smiles failed to implement appropriate controls to prevent the overuse of certain procedures, including offering productivity bonuses based on revenue generated by performed procedures, scheduling practices that maximized patient visits per day, and pressuring dentists to meet production goals and terminating those who failed to meet them.

The investigation stemmed from five qui tam actions, four of which were consolidated in the United States District Court for the District of Connecticut. The qui tams alleged claims under the federal False Claims Act and various state false claims statutes that Benevis and Kool Smiles submitted false claims relating to dental services provided to pediatric patients. MassHealth also made a fraud referral of Kool Smiles to the AG’s Medicaid Fraud Division.

A National Association of Medicaid Fraud Control Units (NAMFCU) Team investigated the allegations in conjunction with the Department of Justice and United States Attorneys Offices in Connecticut, the Southern District of Texas, and the Eastern District of Virginia. The NAMFCU Team included representatives from the Offices of the Attorneys General for the states of Texas, Massachusetts, South Carolina, New York and Virginia.

In Massachusetts, this matter was handled by Assistant Attorney General Stephany Collamore and Investigator April Waterhouse, both of AG Healey’s Medicaid Fraud Division, with assistance from MassHealth and the U.S. Department of Health and Human Services’ Office of the Inspector General.