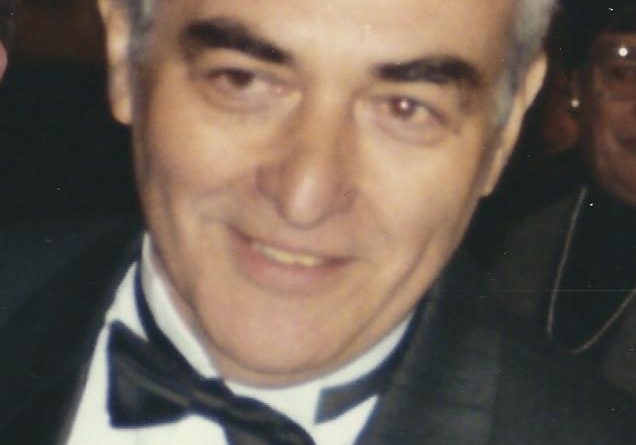 Born in Providence, RI, the son of the late Arthur W.  Crain & Virginia (Peters) Hayes, he is the beloved husband of Carol Ann (Turbitt) for 60 years.

Hewas raised and educated in Providence, RI, earning his Bachelor’s Degree at Providence College in 1957.

An ROTC student, he then went on to serve as a 1st Lieutenant in the U.S. Army.  The majority of his career was spent as a physicist with Raytheon. He was awarded seven patents in automotive radar and air defense systems.

Crain was a talented gardener and an avid football fan having been a season ticket holder with the New England Patriots for many years. He was a longtime youth football coach in Framingham.

Family and friends will honor and remember Arthur’s life by gathering for visiting hours in the McCarthy, McKinney & Lawler Funeral Home, 11 Lincoln St., Framingham on Tuesday, November 21 from 5-8  p.m. and again on Wednesday morning in the Holy Family Chapel of St. Patrick’s Manor, 863 Central St. Framingham from 9 – 10  a.m.

Remembrances may be made in Arthur’s memory to: the Alzheimer’s Association, 309 Waverly Oaks Rd., Waltham, MA 02452, www.alz.org