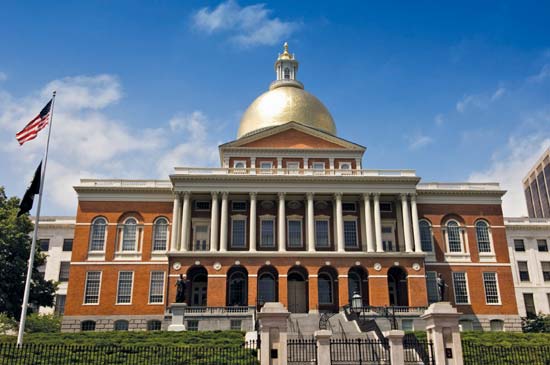 This action follows the Trump Administration’s decision to weaken critical provisions of the Affordable Care Act related to women’s health and preventive care.

This compromise bill requires insurers to cover contraceptives and contraceptive services in Massachusetts, including education, counseling and follow-up treatment, without any out-of-pocket cost to the patient.

In an effort to contain healthcare costs, the bill only requires insurers to cover one version of a drug or device free of charge, if a therapeutic equivalent (generic drug) is available, unless otherwise directed by a patient’s doctor.

“I am proud to have joined my colleagues in guaranteeing women in Massachusetts the right to contraceptive coverage. It is imperative to give families the ability to intelligently plan for their future, as access to preventive healthcare and affordable contraception continue to have a significant impact on the economic stability of women, and subsequently of the Commonwealth,” said Rep. Walsh, in a media release.

“The ACCESS bill was a proactive step by the House to safeguard contraceptive coverage for millions of Massachusetts residents, allowing individuals to choose the form of contraception that meets their needs regardless of their economic status. I was honored to join my colleagues in protecting the critical right to reproductive autonomy in the Commonwealth from those in Washington who would turn back the clock on our hard-fought freedoms,” stated Rep. Lewis in a media release.

“This legislation assures that vital health care for women will be provided in the Commonwealth regardless of actions in Washington DC.”  Rep. Gentile said. “The ACCESS legislation is one more example of states leading the way.”

In its October 2017 report, the Center for Health Information and Analysis (CHIA) notes that “increasing the dispensing period of contraceptives to a year facilitates access and may lead to a more consistent contraceptive use.”

Understanding that consistency is critical to effective use of contraceptives, this bill allows patients to pick up a twelve-month supply of medicine subsequent to an initial three-month prescription. The legislation also mandates no-copay coverage for emergency contraception with a prescription.

Access to preventive healthcare and affordable contraception continues to have a significant impact on the economic stability of women. Contraceptives make up about 30 to 44 percent of out-of-pocket healthcare spending for women.

Since 1960, it is estimated that about one-third of the wage gains made by women are the result of access to birth control.