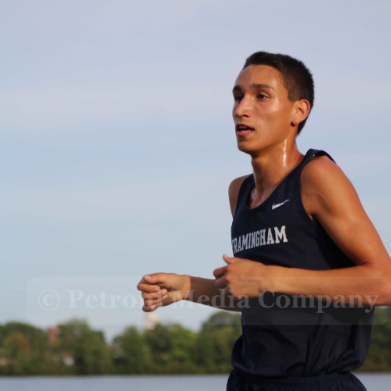 Other Flyers who competed yesterday included: