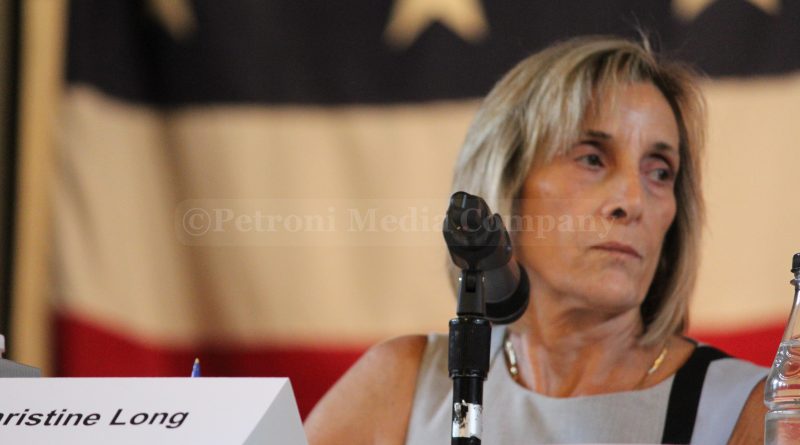 The following is a press release from At-Large City Council candidate Christine Long:

It is at this time that I want to thank all those supporters and campaign workers who helped with my campaign for Framingham Councilor-at- Large. A special thank you to all those who voted for me!

As everyone is aware, I lost my bid for a Council seat by the slim margin of 20 votes.

This emphasizes the importance that truly, every vote counts!

Consequently, I have had numerous phone calls, emails, text message and in person requests to file for a recount due to the small margin of votes by which I lost the election.

However, after much thought and consideration about all the implications as well as technical intricacies involved in such a process, and
moreover, the additional delay and possible controversy that might arise from a recount, I have decided that it is in the best interest of Framingham’s new government and its residents to accept the results of the election as true in order to ensure that no further delay or disruption to that transition occurs.

My intent has always been to provide the best public service possible to my constituents and to see Framingham thrive and evolve once again as the economic hub of metrowest. I have full confidence and faith that those elected will carry out that mission and work together as a team.

Finally, I want to congratulate all those newly elected officials for their willingness to participate in the process and serve as our government representatives.

I will continue to serve in my role as a Planning Board member and I look forward to working with the new Council members and
Mayor in 2018.