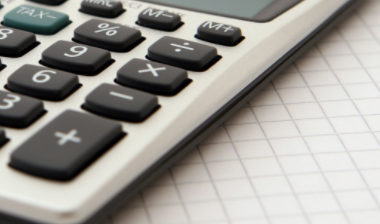 FRAMINGHAM – Margareth Shepard was the first person to announce a run for government with the new City of Framingham. She announced her intention for a city council seat the night of the historic vote that passed the charter question in April.

On Tuesday, November 7, voters in District 7, Precincts 13 and 14, will choose between Shepard and William Lynch for City Council.

Shepard has outraised her opponent by almost a 3-to-1 margin.

For District 7 School Committee, candidate Tiffanie Maskell, who is unopposed, filed a campaign finance report that said she did not received any contributions and did not made any expenditures.

The candidate loaned his campaign $200.

Lynch spent $27.26 on Facebook advertising and $89.24 to Vistaprint for door knocker flyers.

In the latest filing with the Town Clerk’s office, eight donors contributed to Shepard’s campaign including the owner of the Sabor de Minas restaurant on Howard Street Cassia Viani – $100.

Shepard donated $300 to her own campaign.