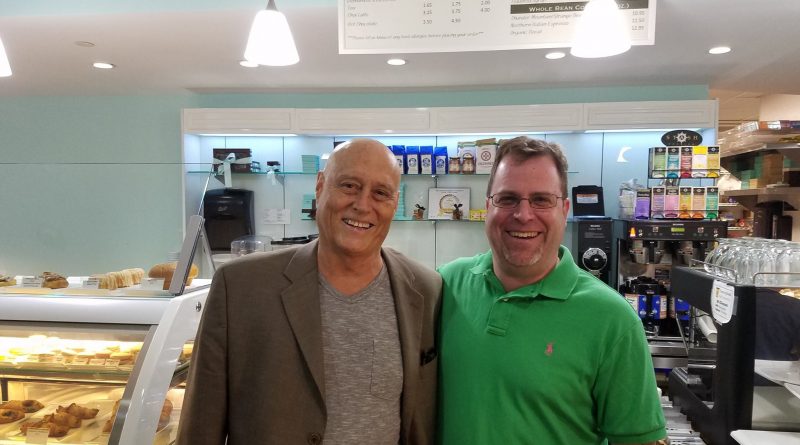 “Adam is just the sort of person I hoped would become involved in government when I supported the change to a city. Not just a new face but someone with serious listening skills, global vision and a good understanding of how technology is changing our world. We are lucky in precinct 7 to have always had dedicated and engaged political representation but I am supporting Adam because to me, he represents
a critical part of Framingham’s future,” said Rep. Walsh.

Steiner was born in Framingham in 1973. He attended Potter Road, Walsh Middle, and Framingham North. During high school he was a volunteer for the late state representative, Barbara Gray. He earned a BS in political science from the University of Chicago. During his college years he was an intern for Rep. Joseph Kennedy II, and after graduation he worked for Rep. Martin T. (Marty) Meehan.

In 1999 he earned an M.A. in teaching from Tufts University and this July earned his PhD in curriculum and instruction from the Lynch School of Education at Boston College.

He is currently a technology integration specialist for the Holliston Public Schools. He also created the Framingham Community and Government Chat, an active and growing Facebook group with more than 1,900 members.

Steiner is married to Kerry A. Dunne. She is a director and teacher in the social studies department of the Weston Public Schools. They have two daughters: Nora is a student at Walsh Middle School and Maggie attends Hemenway Elementary School.