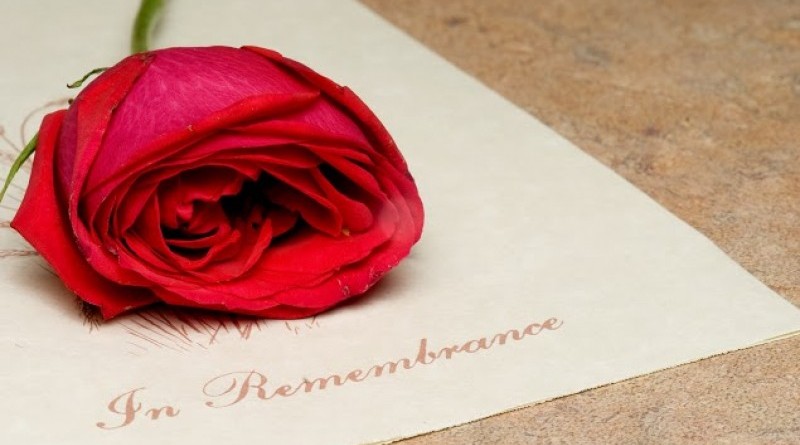 She was raised in Whitinsville, with her twin siblings now deceased, George F. McRoberts, Jr. and Barbara McRoberts Collingwood of Spring Hill, FL.

Her former husband was the late Yorke W. Murphy with whom she founded Middlesex Vending Inc. of Framingham.

She graduated from Northbridge High School in 1950. She attended Framingham State Teachers College and graduated from Becker Junior College in Worcester in 1952.

She was married on her 20th birthday two weeks before her husband was deployed to Korea.

She resided for 49 years in Framingham.

When her children were grown, she devoted her time to promoting world peace in honor of veterans.

After completing a series of Spiritual Studies at the Awareness Center, she sponsored a year-long lecture series to help people develop inner peace at the Framingham Public Library.

Amongst her travels to increase her spiritual knowledge to share with others, she went to Canada, England, Ireland, and Scotland. In 1986, she traveled with the Lisle Group to India staying with followers of Gandhi and scholars to learn of Gandhi’s philosophy of peace and self-reliance. She later attended a conference promoting world peace at the University of Peace in Costa Rica. She attended the first Soviet-American Dialogue Conference where she made friendships that eventually drew her to Russia in 1989 with a group developing peace projects. Eleanor carried a bust of the late Samantha Smith, the young American girl who wrote a letter to the Russian Premier with a plea for peace, the bust was placed in the Soviet Peace Committee building. Eleanor’s project was to share information with Russian education officials about US vocational school programs. her efforts initiated a student exchange program between the vocational school in Franklin, MA and a vocational school in Moscow.

While there, she spoke of her childhood during WWII when Americans prayed for the safety of Russians in St. Petersburg under siege and that Americans now as individuals did not want a war with Russia. Along with other gifts, she collected the accouterments needed for a Bah Mitzvah and also for Muslim ceremonies performed by Iman to revitalize the traditions disparaged by the Russian government.

She coordinated Peace Day events for several years in Framingham at what is now Peace Park.

In 1988, she was part of a committee responsible for the park at Farm Pond being named as Peace Park where the Peace Tree, a Japanese maple tree was planted at the dedication.

In 2000, the Peace Tree was surrounded by 12 stones representing the 12 major religions coming together in a circle. In addition, a memorial stone with two bronze plaques was placed there. The first plaque stated, “PEACE PARK DEDICATED TO THE SACRIFICES MADE BY ALL VETERANS AND THEIR FAMILIES AND ALL VICTIMS OF WAR.”

Relatives and friends are invited to attend a time of visitation on Wednesday, October 11,  from 5 to 7 p.m.and a service Celebrating her life at 6 p.m. in the Norton Funeral Home, 53 Beech Street in Framingham. Burial will take place on a later date.