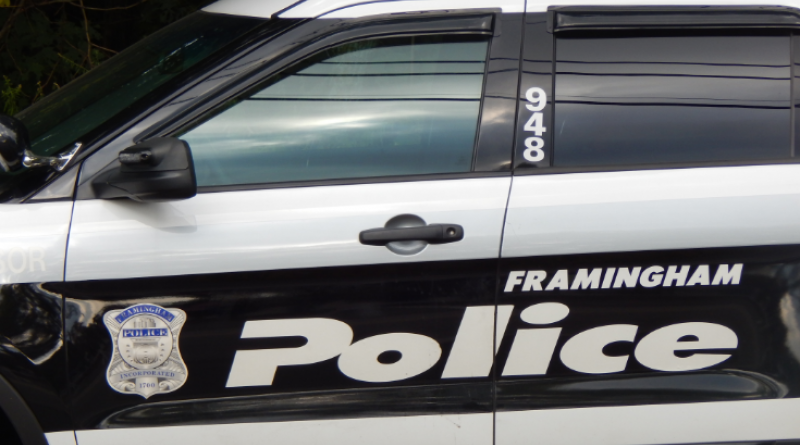 FRAMINGHAM – Police are investigating a hit-and-run car crash Friday night that sent a boy to a hospital.

According to witnesses, a woman driving a dark green Honda Civic struck a boy, 9, on his bicycle around 7:30 on Friday, July 7 on Daytona Avenue.

Witnesses said the driver immediately left the scene after striking the cyclist.

The mother took the boy to the hospital, for non-life-threatening injuries.

The impact of the crash broke the boy’s bicycle, according to a witness.

The Framingham Police log indicates a criminal crash investigation on Daytona Avenue that evening at 8:14 p.m.

Photos courtesy of a Source reader