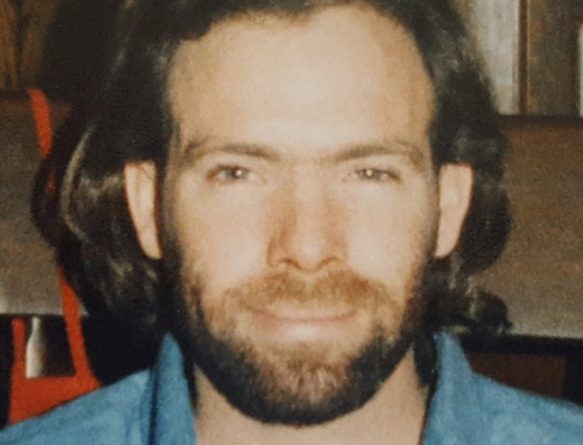 Born in Newton, the son of Ann K. (Clarke) Harber and the late Ralph H. Harber, he was raised in Framingham.

He was an accomplished mason and stone worker, who proudly worked on many projects and notable homes in greater Boston and the New England area, including the Wayside Inn and the Clock Tower at Sudbury Farms, and was invited to work on the Norman Rockwell Museum in Stockbridge.

He was a true artisan, and leaves behind an impressive body of work, including many Harber family fireplaces, hearths, and walkways.

Harber had a great laugh, which could be expected descending from a long line of Harber men with similar traits. He always had a warm hearted joke and witty one liner for everyone he came in contact with. He enjoyed fishing, especially the  Cape Cod Canal, the outdoors in general, reading a good book, and working on crossword puzzles.  He was a golf enthusiast, loved the Patriots and the Bruins, and played men’s hockey into his 40’s.

Besides his mother, he is survived by his siblings Stephen & his wife Helen of NC, Deborah Jones of Framingham, Judith Callahan & her husband Paul of Framingham, Kenneth & his wife Robin of Berlin, and Robert & his wife Lindsey of Upton, his nieces and nephews Sheryl, Stacey, Amy, Emma, William, John, Amanda and Sam, his great niece and nephews Abby, Connor, Nelson and Remus, many cousins and his aunt Jane Harber of Yarmouth. Besides his father Ralph, Dave was predeceased by many aunts and uncles.

Family and friends will honor and remember his life by gathering for his funeral mass at St. George’s Church, 74 School St., Framingham (Saxonville), on Monday July 17 at 10 a.m.

In lieu of flowers, remembrances may be made in Dave’s name to Danny Thomas’s St. Jude Children’s Research Hospital, the Shriners Hospital for Children, or the charity of your choice.