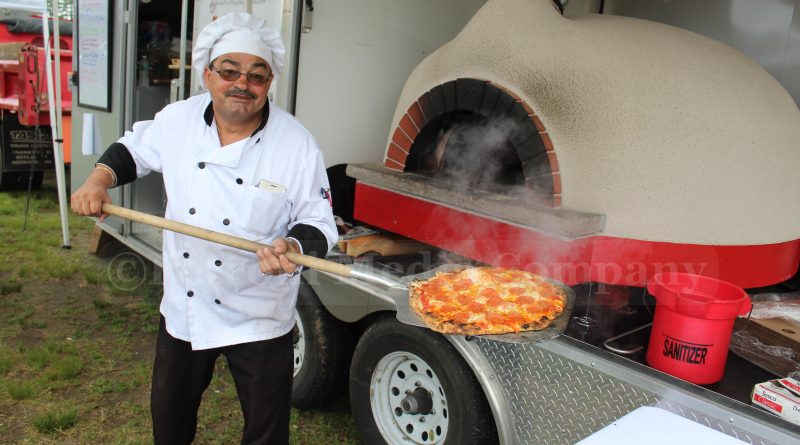 The 5-hour event, sponsored by the MetroWest Visitors and Tourism Bureau, featured more than a dozen food trucks.

Attendees dined on Asian, Mexican, Southern BBQ cuisine. They snacked on gourmet grilled cheese and hotdogs or could order a wood-fired pizza and have it served in less than five minutes.

Barbara Epstein said her favorites were the coconut chicken rice bowl and ginger lemonade from Bon Me.

Karen Duffy said the Barbacoa tacos from the North East truck was her favorite.

Many of the food trucks were sold out of items by day’s end. All but one was very good at updating their menus to let customers know what they still had available.

The Jackson Effie Coffee Cabin had patrons wait in line only to tell them portions of their menu were not available, including telling some customers they had been out of certain items for hours. Thirty minutes later and the menu was still not updated.

Saturday’s Metrofest was also a good opportunity to hear some great music for free. This year’s Metrofest had no admission fee. Performing on the main stage included R&B singer Sympli Whitney and Eguie Castrillo and Mar Del Norte Salsa Band.

The community stage featured a performance of Charlie Brown from the Backstage Dance Theatre, as well as an open mic period.