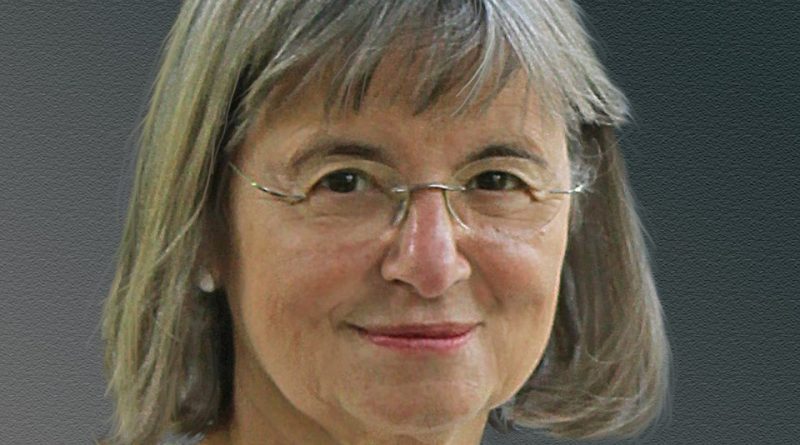 The following is an announcement submitted by the candidate, per the Framingham Source election policy. As per the policy, the statement is published below as submitted. 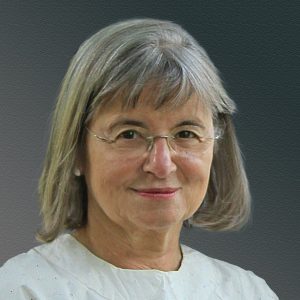 As the Town Meeting Precinct 15 Chair, Clerk of the Ways & Means Committee, and member of the Rules Committee, I am deeply involved with our current government.  While essential services like roads and schools are how most residents measure the effectiveness of government, South Side Districts face problems of environmental pollution and blight which have been ignored for decades.  Having expended a great deal of effort on solving some of these problems, I would like to continue this work.

Interestingly, my research skills have been instrumental in my efforts to improve the lives of South Side residents.

At Town Meeting, Precincts 15-18 (Districts 8 and 9) have high vacancy rates and unequal representation.

My research showed that 100% of the Board of Selectmen and the School Committee lived about Route 9 and only 2 of 55 board appointments lived in Districts 8 and 9.

This unjust representation and lack of accountability by our Town officials was the primary reason I decided to support Framingham becoming a City.

Now we will have a Council and School Committee member from every District.

Here are some issues I have tackled: 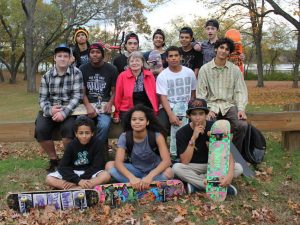 While working on these issues, I have acquired a working knowledge of many departments: Assessor, Board of Health, Conservation, DPW, Fire, Inspectional Services, Parks, Police, Planning Board, and ZBA.

This gives me the necessary background to fulfill the primary responsibilities of a Council Member to vote on the budget, department and committee appointments, and zoning bylaws.