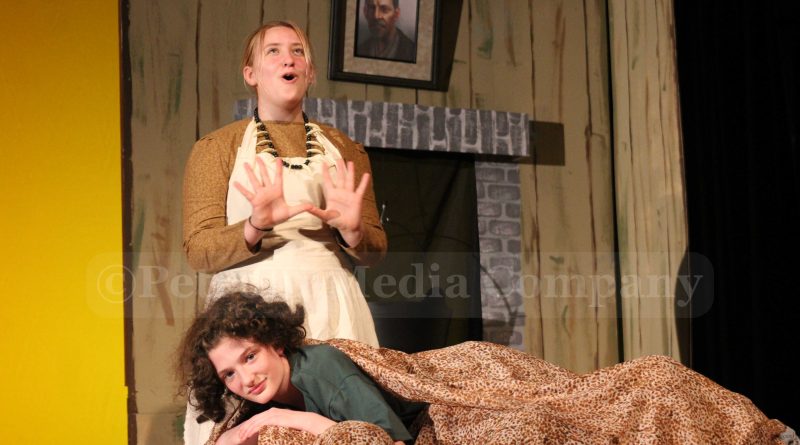 Ellianna Gelardi had the lead role of Wiley, and received an all-star award for her performance.

Other all-star awards for Fuller went to Abi Dones for stage management. the costume designers, and the make-up crew.
The production was under the direction of Teri Shea.
“I am very proud of the cast and crew,” said Shea.