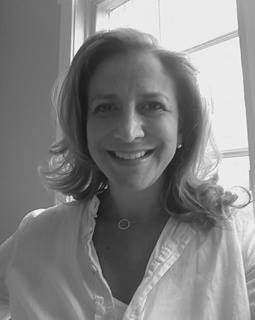 Goldstein, who lives in Precinct 4, will run for a School Committee seat in District 3, which represents Precincts 4 and 7, under the new City of Framingham form of government. She plans to pull nomination paper on May 1, the first day they are available.

“As a parent of two school-age daughters I have finally decided to run for school committee in Framingham – and I couldn’t be more excited about it,” said Goldstein to Framingham Source.

“For the past three years. I have proudly served as the co-chair of the Framingham Special Education Parent Advisory Council (FSEPAC),” said Goldstein. “In addition to my FSEPAC work, I have been advocating and lobbying for children with Learning Disabilities as a member of Decoding Dyslexia of MA.”

“I have also initiated a collaboration with Framingham State University for enhancing resources in the MetroWestarea for parents whose children have special needs. As a result of my advocacy efforts, I have learned many of the challenges parents face as a result of inadequate communication in a school district,” said Goldstein.

“While I have notable experience advocating for children with special needs I am interested in helping ALL children and families in our district be the best they can be,” Goldstein said.

One of her “key efforts is to improve the communication with Framingham Public Schools,” she said. “I feel that clear and concise communication is paramount to creating a better school district.”

“I am looking to make a difference in our community and schools system,” Goldstein said.

The election will be held on November 7.

If 3 or more candidates file nomination papers with the clerk’s office, then a primary election would be held in September.

Goldstein is the second candidate to declare her intention to run for School Committee in Precinct 3. The first was Scott Wadland.